Published by the Australian Sailing Team

Belcher and Ryan have been rewarded for their stunning 2019 season, which has seen them bank five successive international victories.

Last month they secured back-to-back wins at the Olympic Test Event and World Cup Series on the waters of Enoshima, the same track they will be racing around at the Games in ten months’ time.

For Belcher this will be his third Olympics, his second with Ryan as crew.

“It’s amazing to be the first athletes selected for Tokyo 2020,” Belcher said. “To go to even one Olympics is so special, to get a chance at a third Games is an incredible feeling.

“Now selection is secured the focus is firmly on the Olympics and doing everything we can to be at our best in July.” 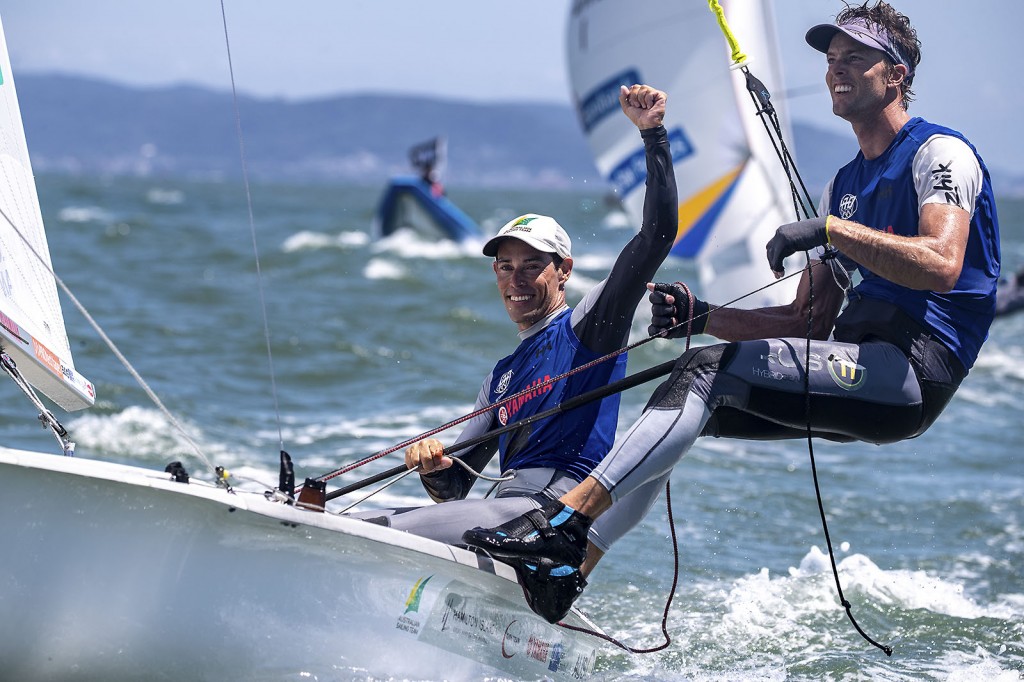 Belcher and Ryan also secured their fifth 470 class World Championship together in Japan last month. The pairing is primed to go one better than the Silver they took home from Rio in 2016.

“Last time around we were second, and it felt like we just missed a few of those last little bits,” said Ryan on Friday. “We are really honoured and excited that we have the opportunity to go again and we’ll be giving it our all to get on that top spot.”

World number one ranked Laser sailor Wearn will be making his Olympic debut in Tokyo, winning selection after consistently strong results over the last two seasons. 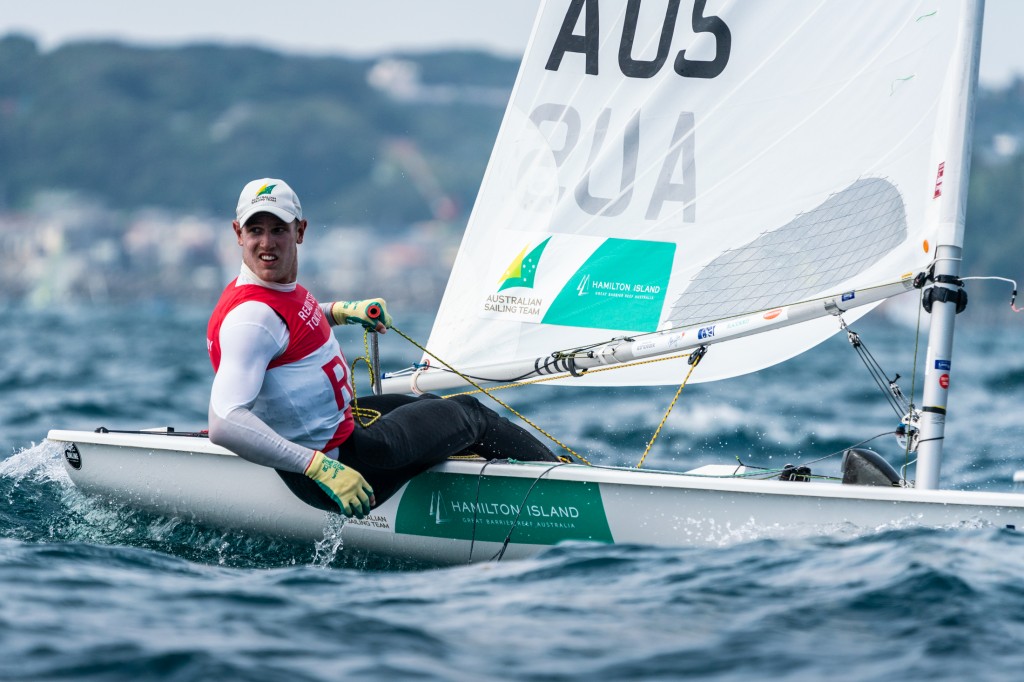 “I’m just ecstatic with the selection,” said Wearn. “I am really excited to be able to go and compete for Australia.”

Wearn will continue a fine tradition of success for Australia in the Laser class, which includes Gold at both the London and Rio Olympics.

The Western Australian sailor will be well prepared for the conditions he expects face in Enoshima next year.

“Enoshima can have quite a big swell with bigger waves, which is similar to sailing off Sydney heads. The wind tends to come off the land there, which makes conditions shifty and quite hot. We can recreate those conditions whenever there’s a hot westerly in Sydney, so it gives us confidence to be able to train in similar conditions at home.” 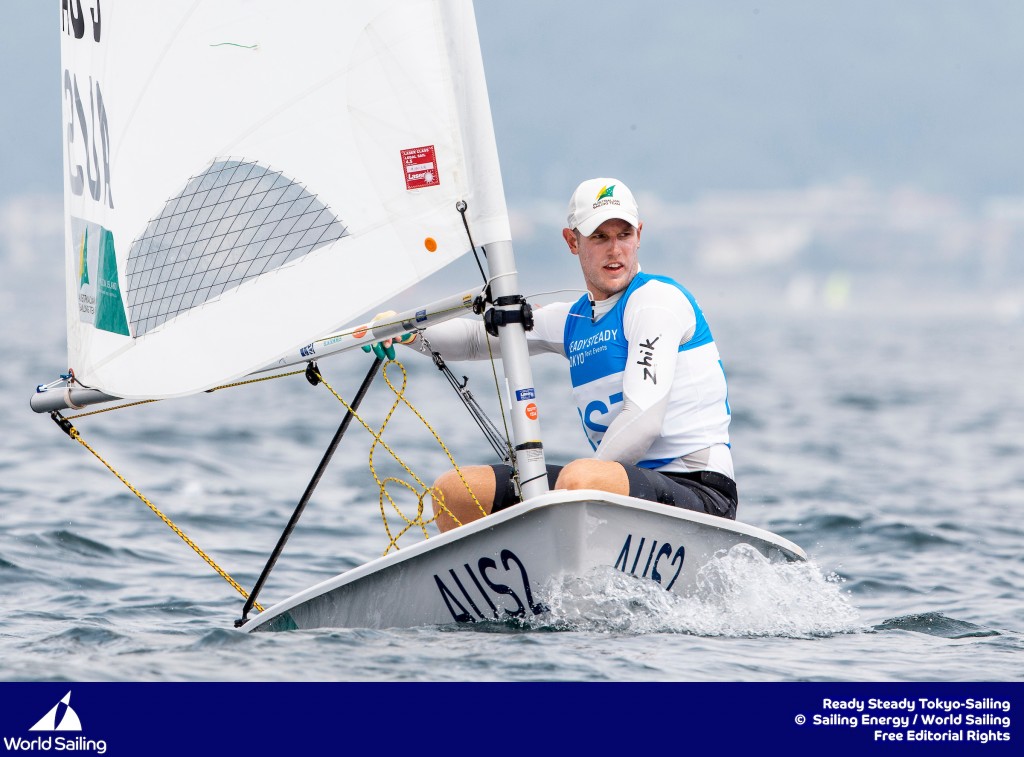 “Australian Sailing has a proud history of success at the Olympics, and this group is no different,” Allen said. “We have won six gold medals at the past three games, and we head to Tokyo with three classes currently ranked in the top three in the world including two top seeds.”

“Australia is extremely fortunate to have the world’s top two ranked Laser sailors amongst our fleet, but unfortunately Olympic rules state that we can only send one athlete per class,” said Murray. “Most countries would have given anything to select either athlete, so this was a particularly tough decision for the panel to have to make.” 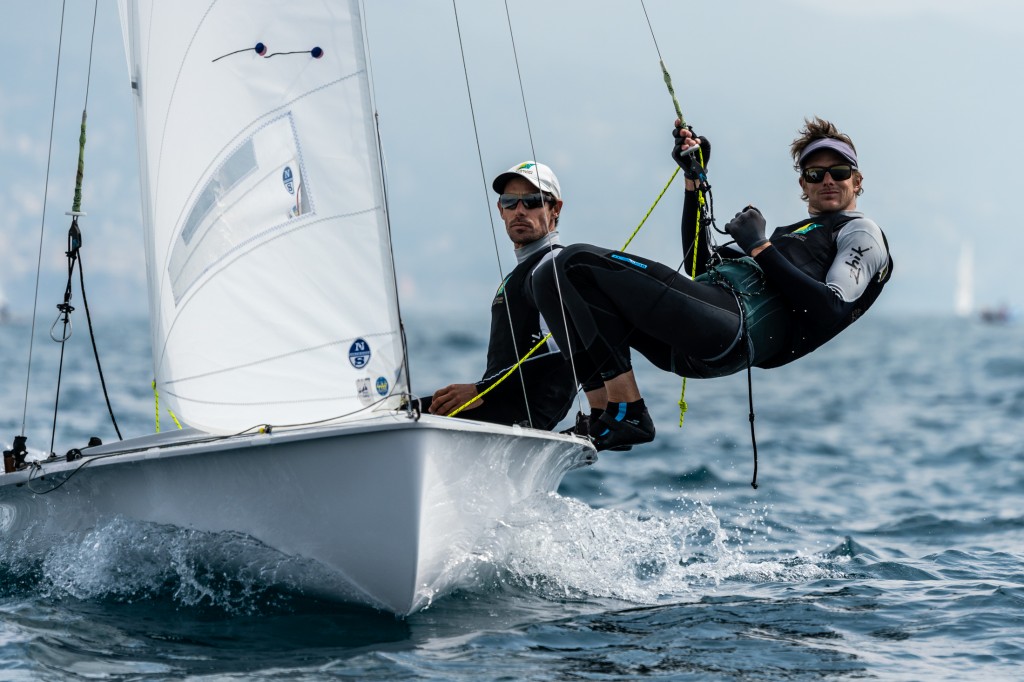 “It is wonderful to have three such high calibre athletes named today, the first of what we expect will be a team of around 480 athletes representing Australia in Tokyo,” Chesterman said. “Each has an amazing record in their sport and can now focus on their preparations for the Olympic Games next year.”

“Congratulations not only to the athletes on their selection, but their coaches, teammates, Australian Sailing, the Australian Institute of Sport and state institutes, families and supporters who have helped them become the athletes they are today.”

Enoshima is a special place for the sport of sailing in Australia. The venue for the 2020 Games is the same harbour that Bill Northam and the crew of the Barranjoey won Australia’s first ever sailing Olympic Gold on in 1964.

The latest crop of Olympians will be hoping to recreate those efforts, and continue Australia’s fine record of success in Olympic sailing.

Back to News Listing